A boring name for a potentially breath-taking subject...anyway. Enjoy. 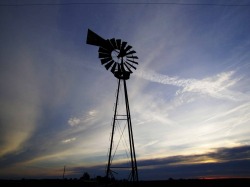 End of an Evening 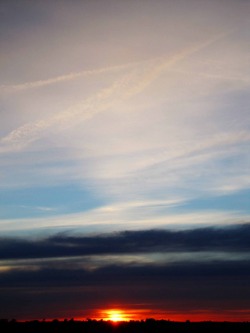 Sunset at the Crossing 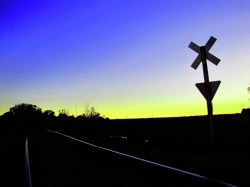 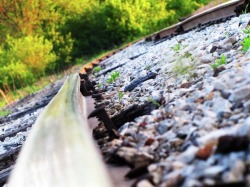 In an effort to waylay an angst attack I took to taking pictures of train tracks. This is what happened. 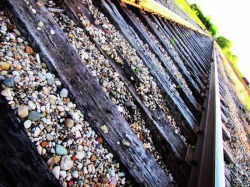 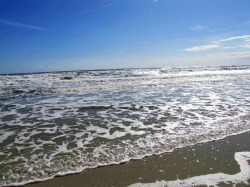 Have I mentioned that I love the ocean? (When I'm not thinking about sharks or jellyfish, that is...XD) 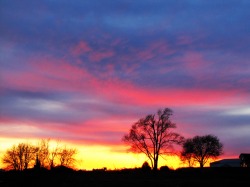 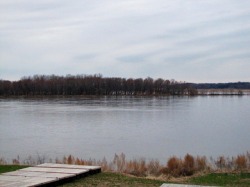 Ahh...the Mississippi river. It's wide, in the flood stage, and dirty beyond belief, but we like it anyway.

Where Are We Going? 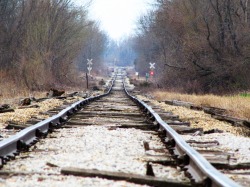 There are some old train tracks about five miles west of where I live. They're still in use (which is amazing, considering that they are warped and old beyond belief), but the trains are the freight sort and go very, very slowly on the tracks. Anyway, on Good Friday of 2010 I came across the tracks and, with it being somewhat overcast and 'moody' outside I decided to snap a few pictures. 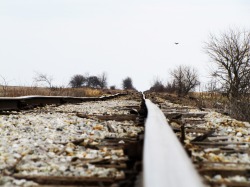 ...these tracks are in such bad shape it's not even funny. *headdesk* 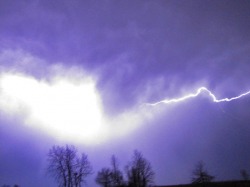 500 pictures on 'continuous shoot' mode later, I have a grand total of two pictures that came out well. *headdesk* Such is the hit-and-miss method of getting a picture of lightning. XD 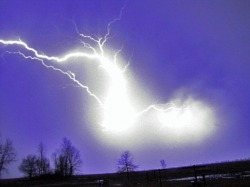 This would have to be my favorite lightning picture of all time. Just sayin'. :D 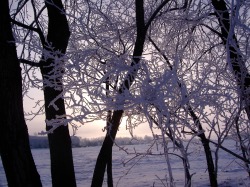 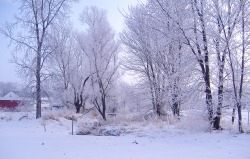 This is our currently frozen creek area--in the summer you can't see down it for the trees. There's a bridge way, way down there but unless you know where to look it's hard to find. 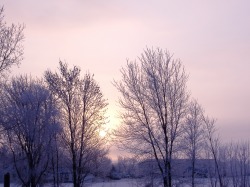 'Hoarfrost' is what happens when fog freezes. The result is a spikey-looking frost that is, quite frankly, amazing.

I have a whole collection of these pictures on my Picasa account: http://picasaweb.google.com/molly.nolden/Hoarfrost# 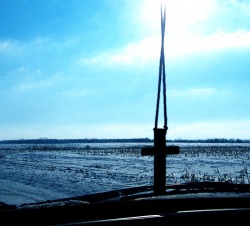 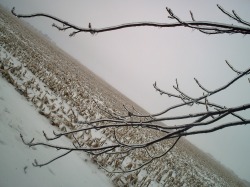 And my titles stink. Phooey. Anyway...this looks totally premeditated but I actually got that angle and the perfect diagonal halving of the picture completely by accident. And I love my premeditated picture!fail. :D This picture was taken last December, after a fantastic ice storm. 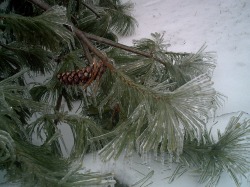 Moar icy pictures! This is a branch on our pine trees, with a handy dandy little pine-cone, after the ice storm last December. 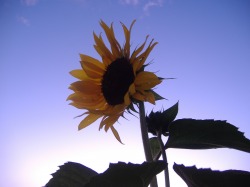 Taken with the setting sun behind it. I really, REALLy like how this picture came out--I was inspired by the flower-pictures that my cousin takes (they are nigh on amazing too) and took this with her photographs in mind. :D 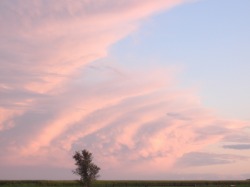 The other night there was an amazing sunset, and to the south was this cloud bank. It actually changed colors several times (from red to pink to a grey-blue), and I got it in the pink stage. I love taking cloud pictures, by the way. 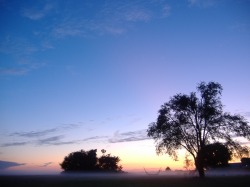 I took this the other night (8/18/09)--not much can be said about it. I'm going to shut up and let the picture speak for itself here.